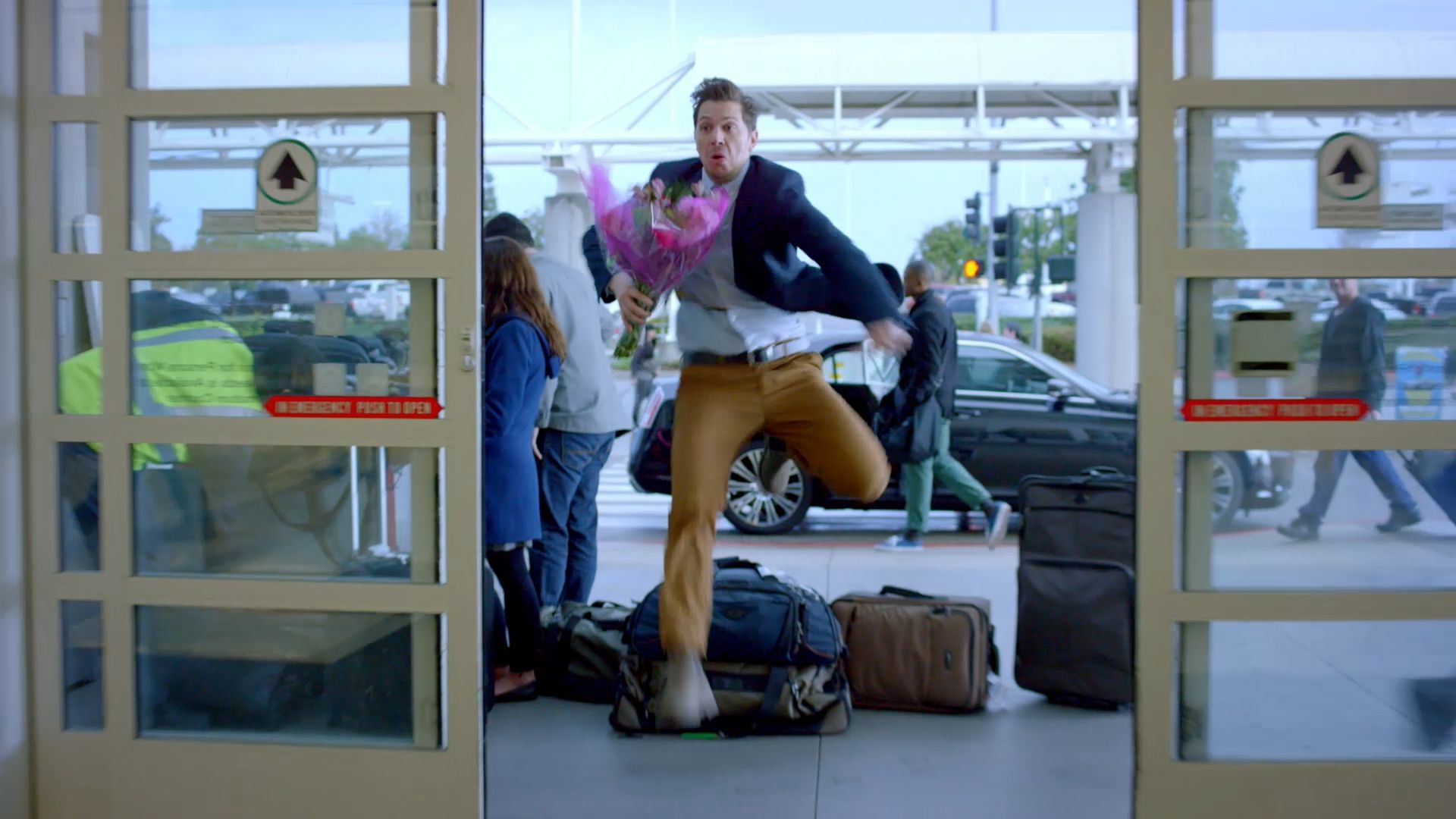 Bryan is an editor who has spent well over a decade in production and post. Equally comfortable with storytelling, motion graphics, and audio post production, he has collaborated with and been inspired by some of the most creative people in the industry throughout his career. As a drummer, his editorial style can best be described as rhythmic and purposeful. A handful of his credits include: Comcast, Century 21, Morningstar Farms, IKEA, Levi Strauss/Dockers, MAACO, National Lacrosse League, Planet Fitness, Right Guard, Saint-Gobain, SEPTA, Swarovski, Under Armour, T. Rowe Price, Western Union. 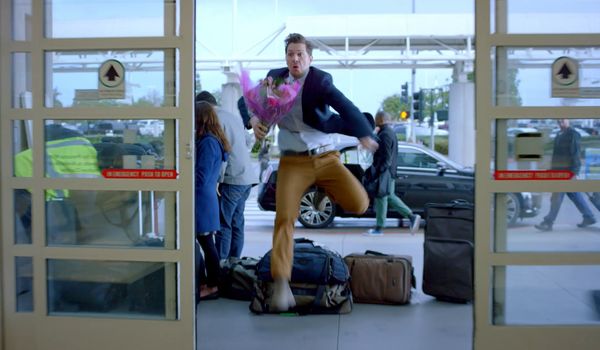 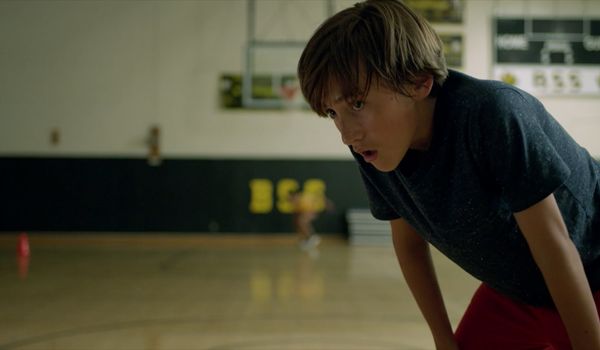 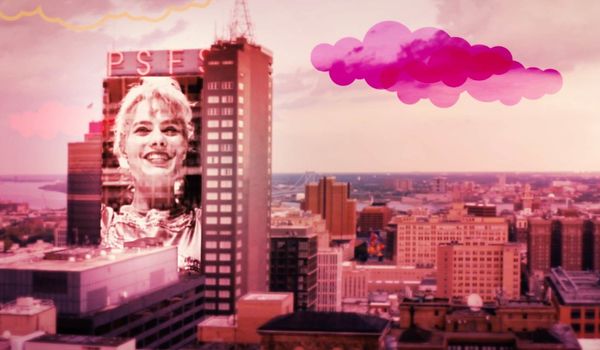 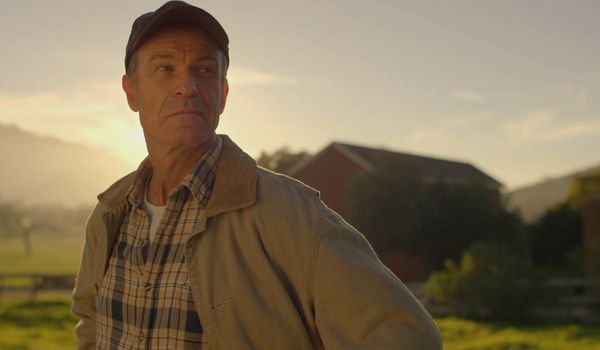 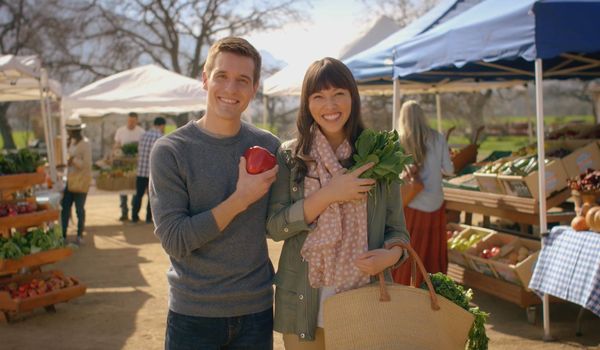 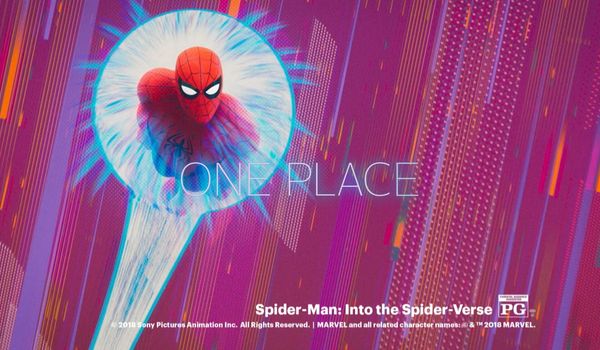